This Day in Music History: May 5

1956: Elvis Presley scored his first US No.1 single and album when 'Heartbreak Hotel' topped the charts. The song 'Heartbreak Hotel' became his first million-seller, and was the best-selling single of 1956. The lyrics of the song were based on a newspaper article about the suicide of a lonely man who jumped from a hotel window. 1963: George Harrison recommended Dick Rowe who was the Head of A&R at Decca records (and the man who turned down The Beatles) to go and see The Rolling Stones play at Crawdaddy Club, London. Eventually, this lead to the signing of the band with the label within a week. 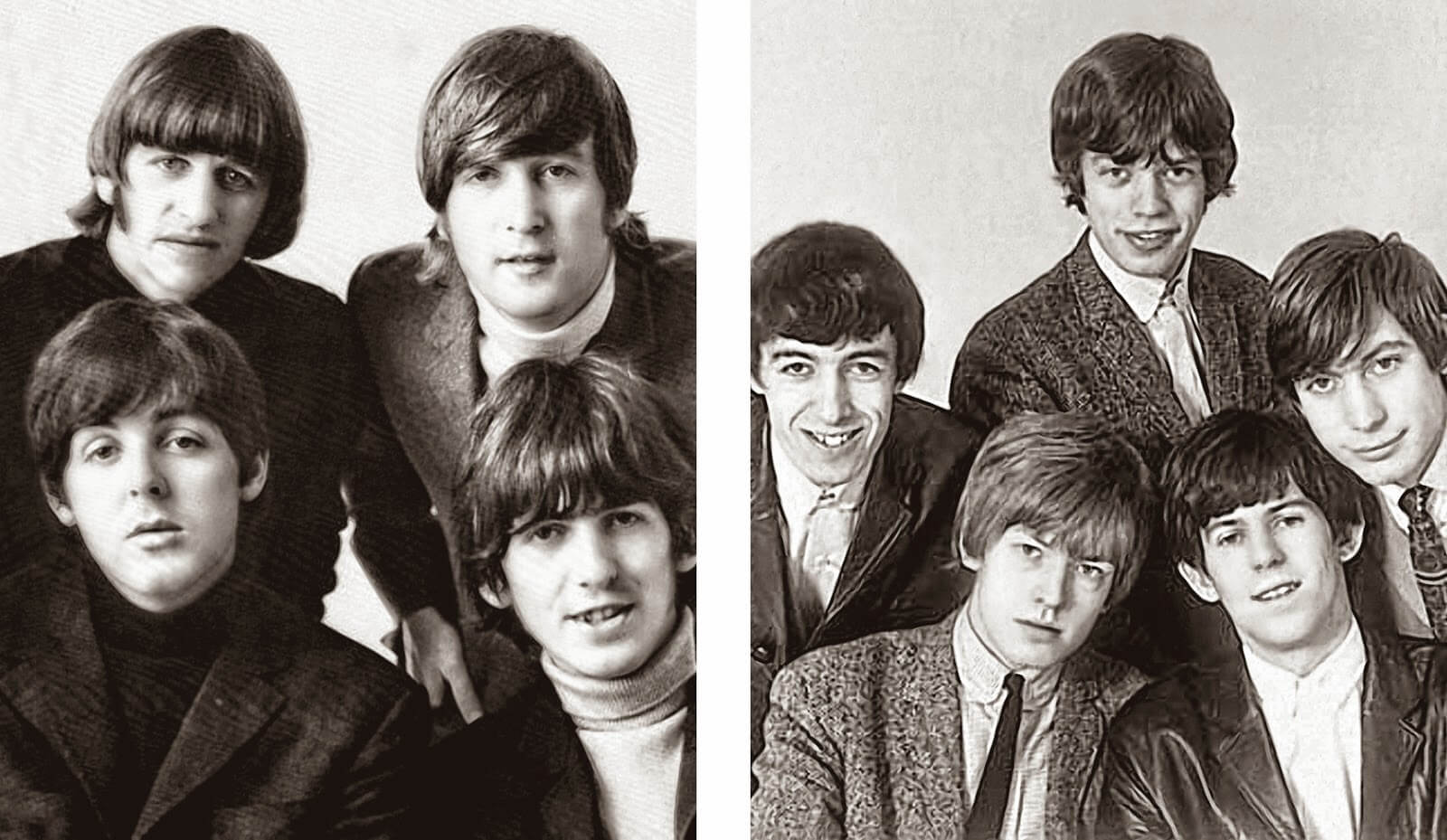 1967: The Kinks released the song Waterloo Sunset as a single. It peaked at the No.2 spot on the UK chart. Songwriter and singer of the band, Ray Davies, stated later that the song was originally entitled 'Liverpool Sunset', after his love for Liverpool and Merseybeat. 1969: The single 'Get Back' by The Beatles was released in the US. In 1980, John Lennon said that there was some underlying thing about Yoko in the song. He claimed that Paul McCartney looked at Yoko Ono in the studio every time he sang "Get back to where you once belonged". 1973: David Bowie scored his first UK No.1 album when 'Aladdin Sane' started a five-week run at the top of the chart. The album features the single 'Drive In Saturday'. This album is a follow-up to his breakthrough album, The Rise and Fall of Ziggy Stardust and the Spiders from Mars, and the name of the album is a pun on "A Lad Insane". 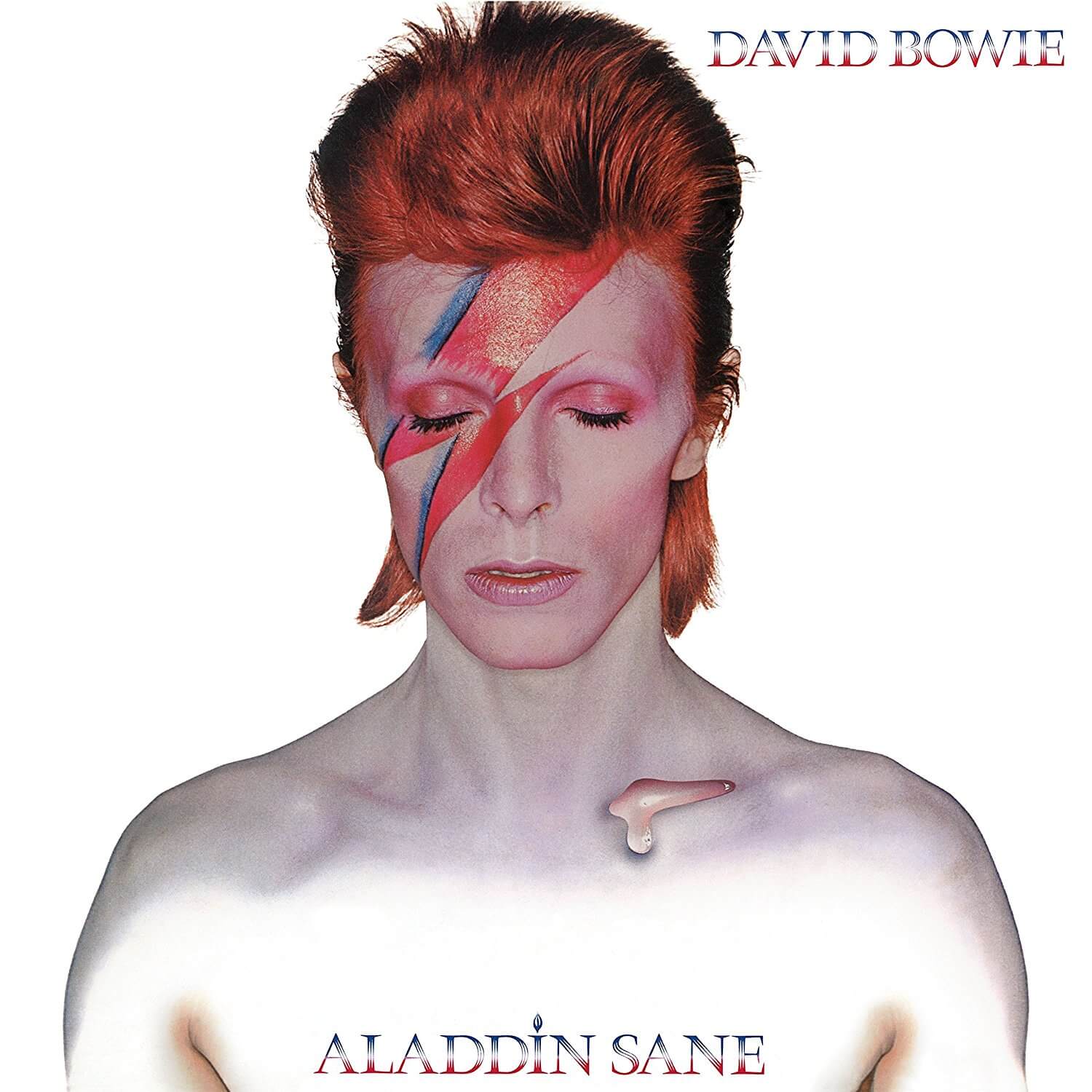 1984: Duran Duran topped the UK singles chart with 'The Reflex', the band's second and last No.1 hit. The song features on their third album Seven and the Ragged Tiger also topped the US charts. 1992: Radiohead released their first album, 'Drill (EP)', in the UK. They were still called "On a Friday" when the songs for this album were recorded, but changed their name to Radiohead a month later. 1996: Rage Against The Machine topped the US album chart with 'Evil Empire'. The title of the album is taken from the phrase "evil empire", which was used by former US President Ronald Reagan and many conservatives in describing the former Soviet Union. The album won the Grammy award for Best Metal Performance in 1996. 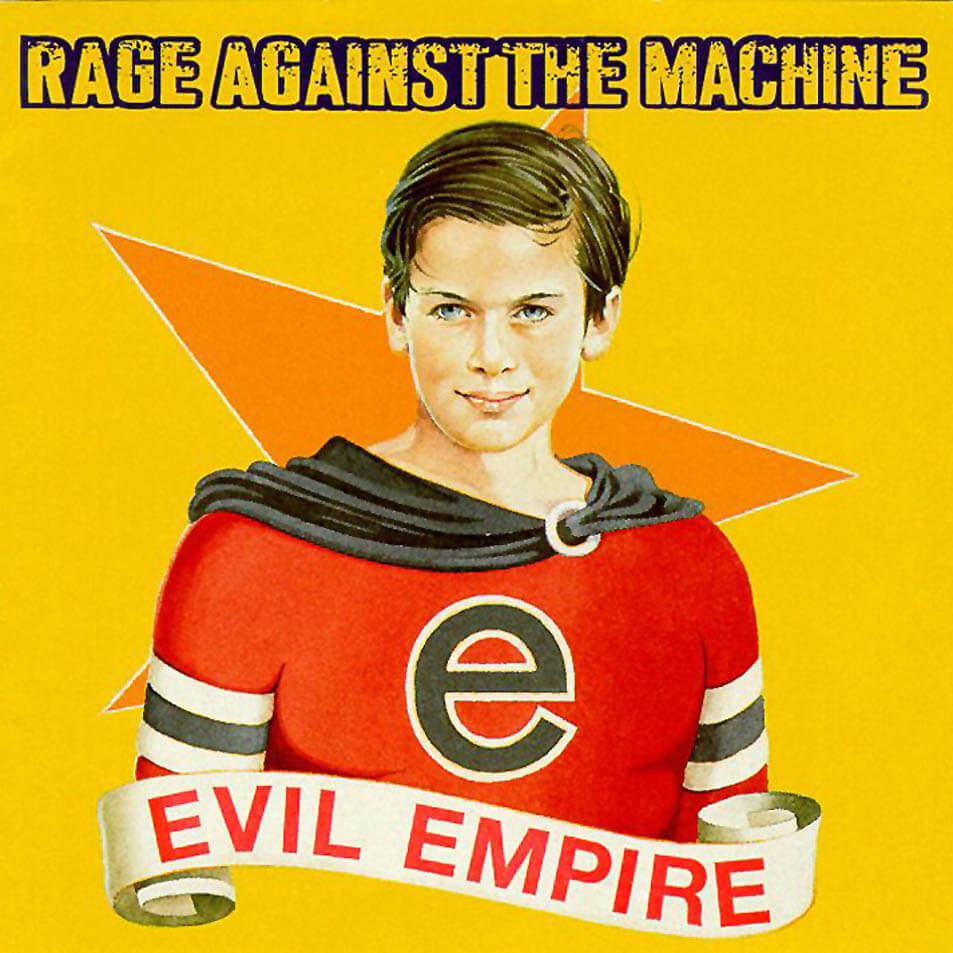 2015: Craig Gruber, american rock bassist, died of prostate cancer in Florida at the age of 63. He is best known as the original bassist of the band Rainbow and he also played in Elf with vocalist Ronnie James Dio, as well as worked with guitarist Gary Moore. 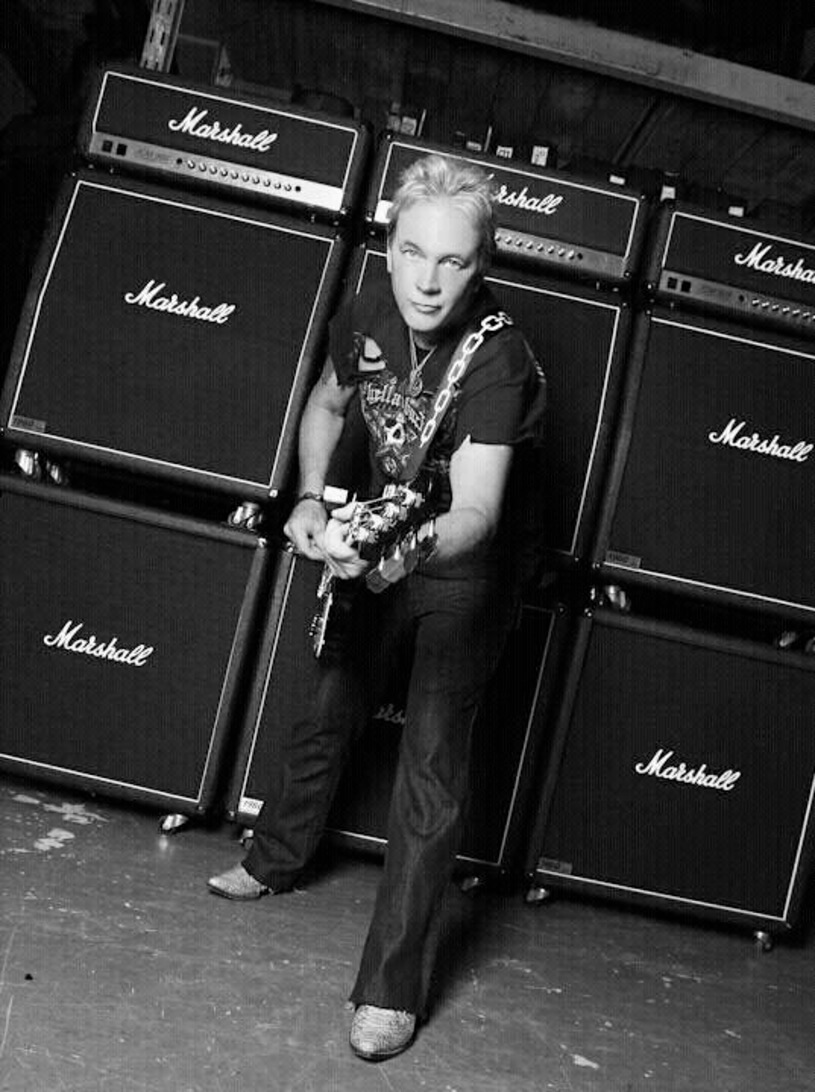